Columbus, Ohio competed against 77 cities in the USA for a $40 million federal grant for smart transportation.

Columbus was a finalist in the smart city competition when I began art directing their pitch video. We created a clean, kinetic type and infographic piece that stood out from all of the other competitor cities who primarily used video.

Columbus was chosen as the winner, and received over $140 million in federal grants and private pledges for smart transportation for the city of Columbus! 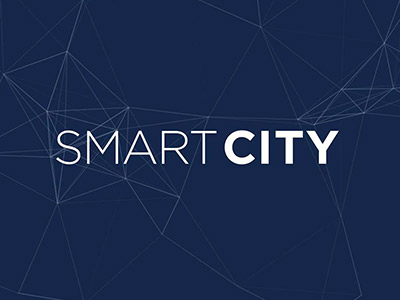 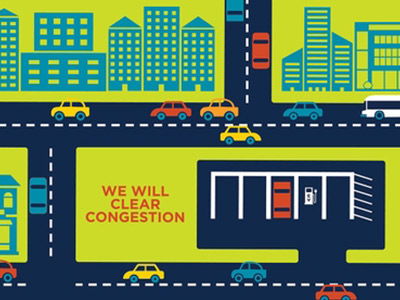 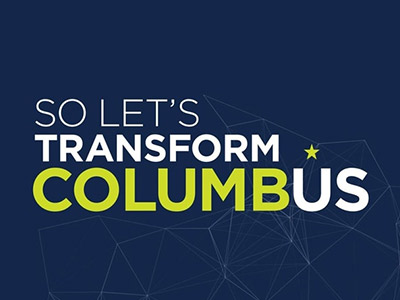 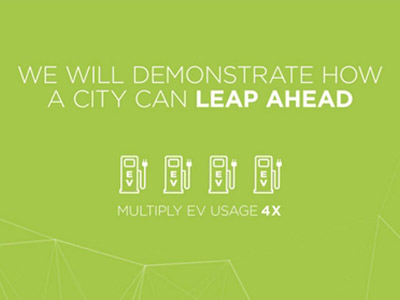